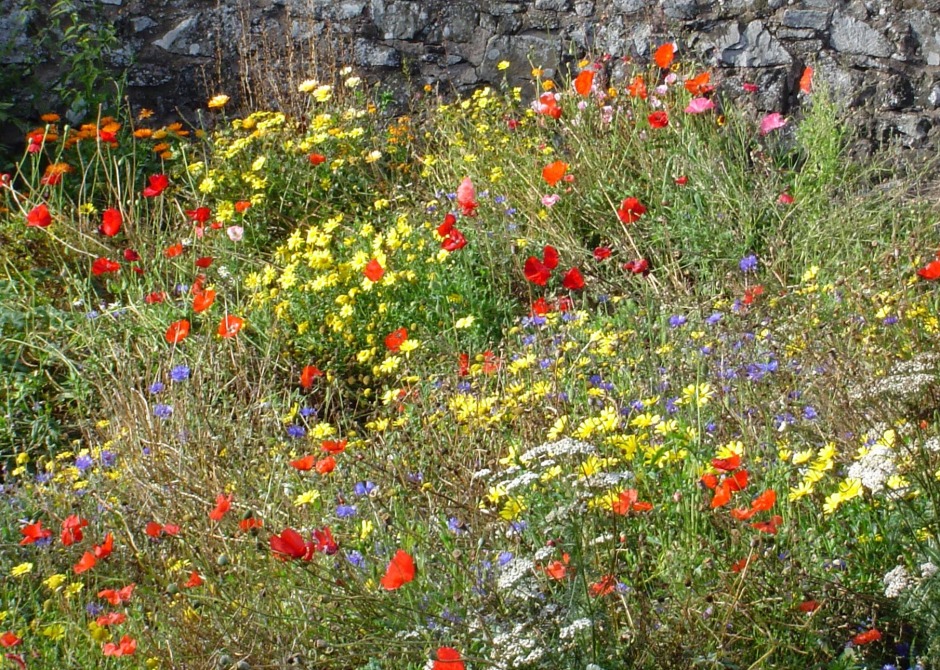 In 1977, one of my fellow students at Huddersfield School of Music, attracted a flurry of attention – not for his good looks, his Scottish accent, his humorous banter but because amazingly to us normal mortals, he was going to perform on television – on Top of the Pops! Following in the footsteps of the Beatles, the Stones, the Kinks, there he was: a cornet player with – none other than – Brighouse and Rastrick band! Incredibly to modern sophisticated taste, they had a hit with a tune called the Floral Dance. They sold half a million copies and made it to number 2 in the charts, losing out to Paul McCartney with his interminable Mull of Kintyre.

I was reminded of this moment of second hand fame when a sheet music copy of the song turned up during my ongoing clear-out.

There he is in the photo on the front cover, eighth from the right. I can’t remember his real name. We called him, affectionately, but with hindsight not very imaginatively or politically correctly: ‘Haggis’. As the only Scot around, he accepted the name, along with the plaudits that came with his claim to fame.

Since then, I have come across the tune in different guises: it is popular in instrumental tutor books and often known as the Furry Dance or to be more precise the Helston Furry Dance. This is, of course, the original tune dating back at least to the 1800s and belongs to a (probably pagan) tradition, from the town of Helston in Cornwall, that continues to this day. The tune is played by Helston Town Band at the annual event which now involves a children’s as well as the traditional couples’ dance. It turns out that the Floral Dance was written by Katie Moss in 1911, inspired by a visit to Helston on Flora Day: the day in early May when the locals celebrate the coming of spring, wearing a sprig of lily of the valley, as the dancers and musicians parade the streets. At first she was a bit of a (excuse the pun) ‘wallflower’ but by the end of the day she had found a boy to dance with her. Head whirling (I imagine) on the train home she wrote a song about her day and set it to a variant of the tune of the Furry Dance. Ah! We’ve all been there, haven’t we?

Here’s Moss’s Floral Dance in a gramophone recording from 1934 sung by Peter Dawson:

And a silent film of the Furry Dance from 1921:

My favourite is this Pathé film from 1955 which sets the scene perfectly:

So what shall I do with that sheet music? Keep, recycle or charity shop?